We’re fighting & winning in PA, and we need your help! 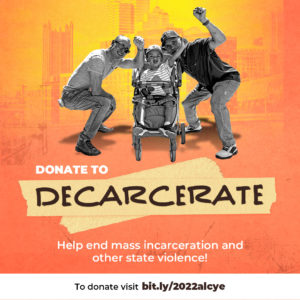 As I often recount, I was a 16-year-old child when I was arrested. My offense resulted in me being sentenced as an adult, to spend the rest of my life behind bars, with no chance for parole.I survived decades in Pennsylvania state prisons, including around 10 years in solitary confinement,&nbsp... 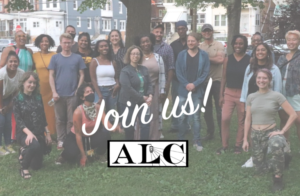 Help us achieve our abolitionist messaging and communications goals! Bring your creative, experienced, energetic self to our dynamic and growing organization as our next Communications Director. 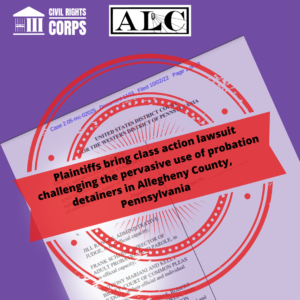 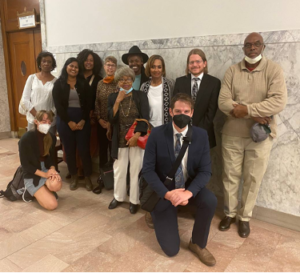 It’s been a HUGE three months at ALC. We’ve come hard at Death By Incarceration, solitary confinement, abusive and discriminatory judges and court practices, and the torturous conditions inside Pennsylvania’s largest county jails. We’ve collaborated and built power with individuals and groups directly impacted by mass incarceration and other forms of state violence in communities around the state. And our movement, clients, work, and staff members have made media headlines, been part of high profile events, and garnered impressive recognition. 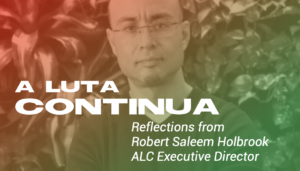 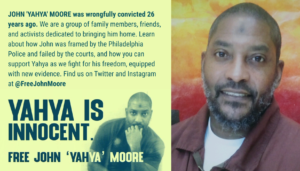 We're hiring an Assistant to the Executive Director! 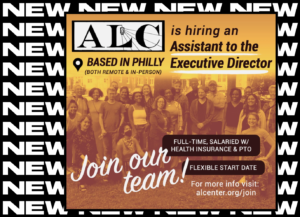 We're hiring a full-time Assistant to the Executive Director, based in our Philadelphia office. Learn more about the position and how to apply. 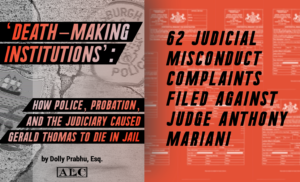 ALC has published a new report, ‘Death-Making Institutions’: How Police, Probation and the Judiciary Caused Gerald Thomas to Die in Jail.'. In addition to the report, the law firm's court watching program announced it has filed 62 judicial misconduct complaints against Judge Anthony Mariani of the Allegheny County Court of Common Pleas. 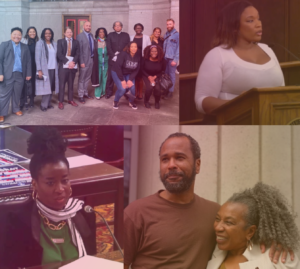 Get the lowdown on our spring-to-summer organizing and legal updates, plus a recommended reading list curated by some of ALC's staff. 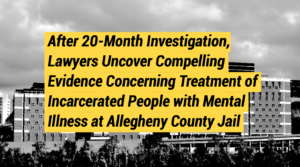 The motion contains compelling evidence obtained during an exhaustive 20-month period of discovery that Allegheny County has been violating the rights of incarcerated people with psychiatric disabilities by failing to provide them with proper treatment and subjecting them to prolonged solitary confinement and routine excessive force.