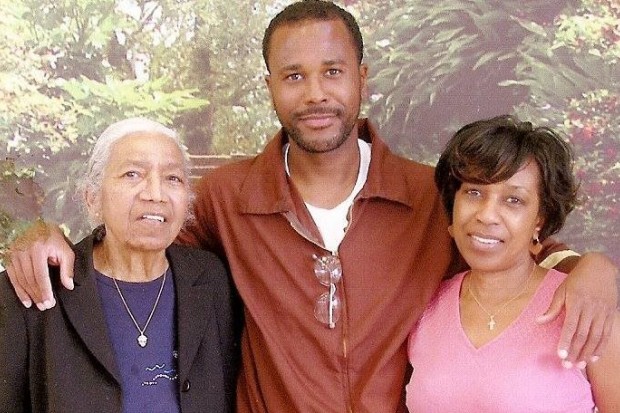 Kerry Shakaboona Marshall has been serving an unconstitutional sentence of life without parole (LWOP) since 1988 that was imposed when he was still a child of 17 years old. Although Shakaboona was sentenced to die in prison and has spent more than 27 years incarcerated, recent decisions of the U.S. Supreme Court provide an opportunity for him to be re-sentenced and eventually released from prison.

In 2012, the U.S. Supreme Court held mandatory LWOP sentences unconstitutional when imposed on children in the case of Miller v. Alabama. In the 2016 case of Montgomery v. Louisiana, the Court held that its decision in Miller applies retroactively to convictions that have long since been final such as in Shakaboona’s case. This means that Shakaboona is entitled to be re-sentenced.

From within the restraints of prison:

No other country on the planet sentences children to die in prison.

The Abolitionist Law Center is currently pursuing Shakaboona’s right to an individualized sentencing hearing under the Miller and Montgomery cases with an aim to ensure the earliest possible return home for our client.