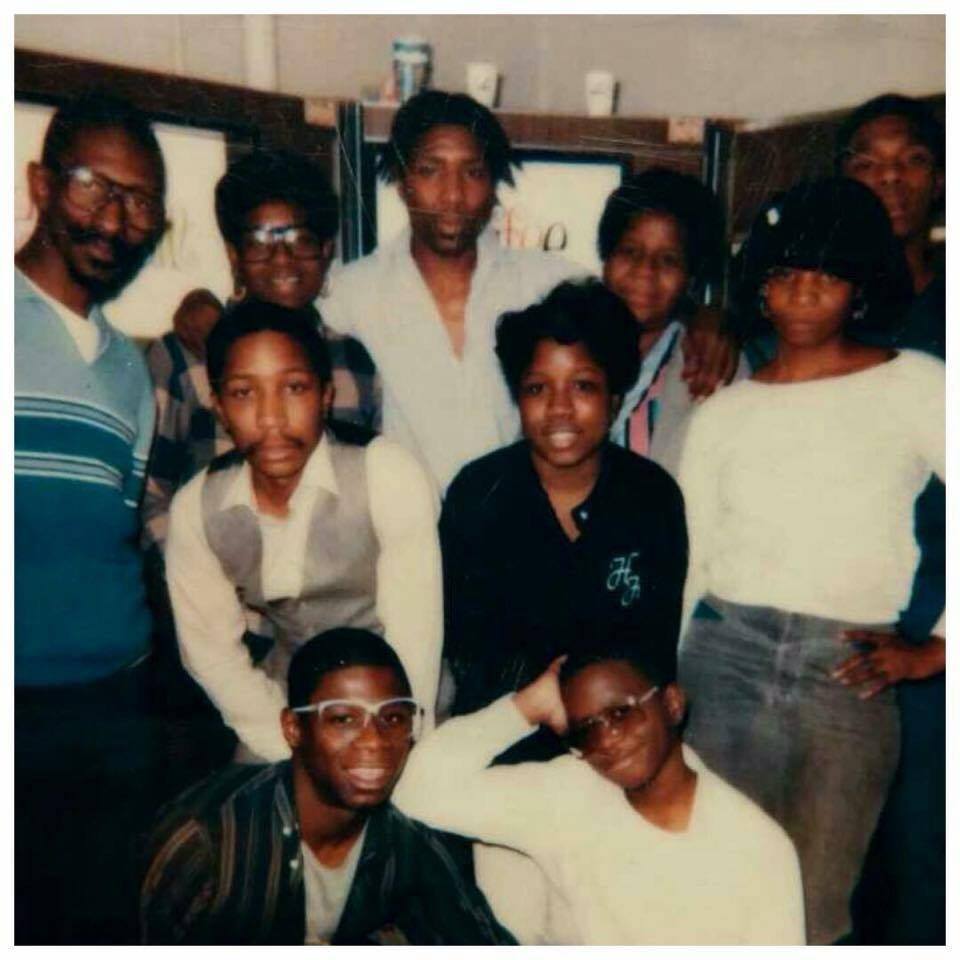 On September 20, the Chief Judge Christopher Conner of the United States District Court for the Middle District of Pennsylvania granted a preliminary injunction ordering the Commonwealth of Pennsylvania to begin a “step-down” program to return Arthur Johnson to the general prison population.

In reaching his decision, Judge Conner stated: “For the past thirty-six years, the Department has held Mr. Johnson in solitary confinement—his entire existence restricted, for at least twenty three hours per day, to an area smaller than the average horse stall. Astoundingly, Mr. Johnson continues to endure this compounding punishment, despite the complete absence of major disciplinary infractions for more than a quarter century.”

Judge Conner continued: “When he entered Department custody in August 1973, Mr. Johnson was [twenty-one] years old, and his life expectancy was forty-four more years. He has now served over eighty percent of that life expectancy in solitary confinement. The government’s proffered reason for Mr. Johnson’s continued exile—that he is an ‘escape risk’—is unpersuasive and substantially outweighed by the compelling facts presented in support of preliminary injunctive relief. Indeed, it is difficult to conjure up a more compelling case for reintegration to the general prison population. After thirty-six years of isolation, Mr. Johnson deserves the opportunity to shake hands with someone other than his attorneys.”

Mr. Johnson was represented by a team of attorneys from the international law firm of Jones Day, Bret Grote and Dustin McDaniel from the Abolitionist Law Center and Professor Jules Lobel from the University of Pittsburgh Law School. The Jones Day attorneys included Pittsburgh partners Tom Jones and Pete Laun and attorneys Tarah Ackerman and Mark Zheng. Mr. Johnson filed a lawsuit earlier this year asserting that the extreme duration and conditions of his solitary confinement violated the Eighth Amendment’s prohibition against cruel and unusual punishment. Judge Conner’s order followed a two-day evidentiary hearing during which Mr. Johnson, Secretary of Corrections John Wetzel, and numerous other witnesses testified.