The Abolitionist Law Center (ALC) is proud to announce we have merchandise!!!! Many of you have asked for innovative ways to support us, as we near our sixth year of existence. So, we have partnered with a local vendor to bring you a wide array of clothing options to allow you to wear your support for ALC whenever you can. 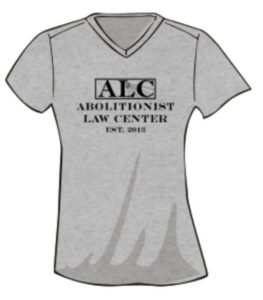 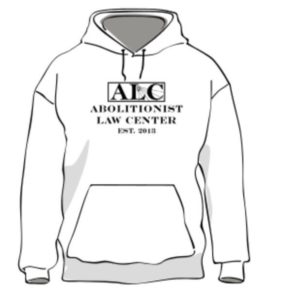 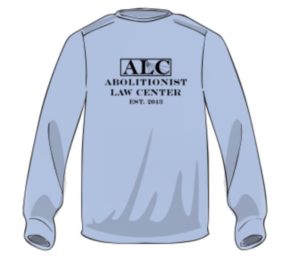 The online store is only available until the 8th of May so make your purchase today. As always, thank you for your support. #ALC #abolitionnow #wearyoursupport #somethingnew #merch ONLY available til May 8, 2019. 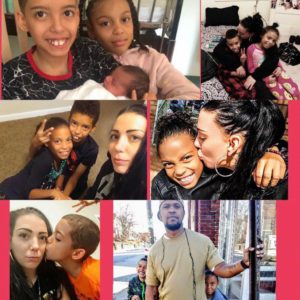 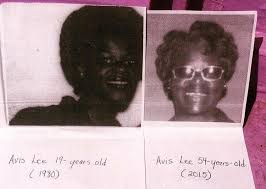 (Pittsburgh) In following the recommendations of the Superior Court, Attorneys on behalf of Avis Lee filed Petition for Allowance of Appeal  to the Pennsylvania Supreme Court in order continue fighting for her freedom. Just after her eighteenth birthday, Avis was an accomplice to a robbery gone wrong that resulted in the death of another. As a result, she was given a mandatory life sentence as a result, even though she possessed no intent to murder and utilized subsequent remedial measures to help the victim.

The groundbreaking petition seeks to not only bring Avis home, but also create a framework for other young adults who are similarly situated to have a chance before the parole board to earn an opportunity at redemption. While mandatory life without parole (LWOP) or as we call it death by incarceration (DBI) continues to plague the Commonwealth.

… the questions presented challenge the constitutionality of the Commonwealth’s sentencing statute for second-degree murder, which violates the Eighth Amendment to the U.S. Constitution as applied to Petitioner. Due to the weight of these considerations both individually and in combination, this Court should grant this Petition for Allowance of Appeal and address the questions presented for review herein.

We hope that our petition sets the ground work for a way out of the DBI sentencing structure as it has a disproportionate impact on Black defendants. Moreover, it ignores the rehabilitative impacts made by those who have spent decades behind bars.

Avis is a remarkable person who deserves to see her family and friends outside the confines of prison walls. We are simply asking for the right to have a judge evaluate evidence that demonstrates this, and determine for the first time whether she should spend the rest of her life in prison or have the opportunity to come home.~Quinn Cozzens, Abolitionist Law Center

In conjunction with said petition, The University of Pittsburgh’s Center for Race and Social Problems filed an amicus brief in support of the petition relying on a multitude of arguments including how the construction and implementation of a right found by the Supreme Court of the United States should guide this case.