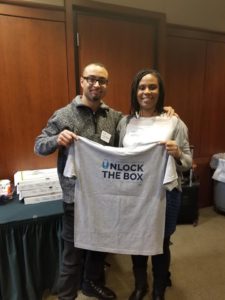 The Abolitionist Law Center understands solitary confinement as the innermost core of a prison system and political order built on fear, intimidation, and social exclusion. Solitary is a weapon of terror arrayed against the prison population. ALC works with prisoners, their families, and our allies in order to further efforts to abolish this form of torture.